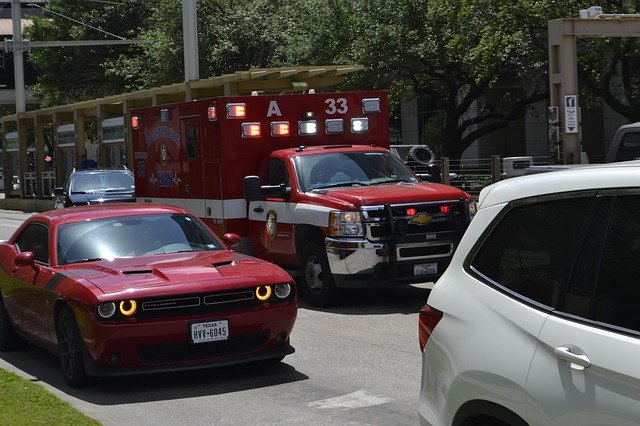 Accidental poisoning in children is a real, serious, and increasing problem. Every thirty minutes, a child experiences accidental poisoning. According to the World Health Organization, accidental poisoning rates as the fourth highest cause of death for children. Poison control logs millions of calls each year from concerned caretakers. There are many toxic substances children can find and swallow. Dangerous substances commonly ingested are cleaning products, medications, cosmetics, pesticides, fuels, and poisonous plants. 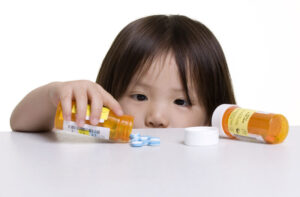 Time is of the essence when it comes to poisoning. Charcoal is the treatment of choice for poisoning or drug overdose in children, as well as adults, but it is most effective sooner rather than later. Studies done with volunteers suggest that activated charcoal is more likely to reduce poison absorption if it is given within one hour of ingesting the poison. In this study on the use of activated charcoal in pediatric populations, Jennifer A. Lowry, MD affirmed the efficacy of charcoal with the following statement:

“When activated charcoal is given as a single dose within 1 hour after ingestion of a solid toxicant, it can significantly reduce the extent of absorption and as a consequence, reduce and/or ameliorate symptoms associated with poisoning.”

Getting a Child to Drink Charcoal 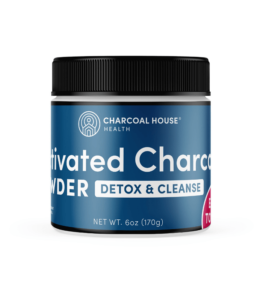 The efficacy of activated charcoal used in clinical settings is undisputed, but is it as effective when used in a home setting? While there is no question of activated charcoal’s superiority over every other known antidote, some suggest it is poorly accepted by young children, making the administering of the recommended dose a little trickier. In Dr. Lowry’s article on the use of activated charcoal in pediatric populations, she also addressed the palatability of charcoal for children.

Tried to access the free ebook but keeping getting an error. Please kindly send it to masmackenzie@gmail.com

Hi there, Our apologies for any inconvenience. I just sent over a free copy of the ebook. Please let me know if there’s anything else I can assist with. Thanks!