It was the night after a fire when all through the house, the smoke smell was terrible, it would choke even a mouse….. 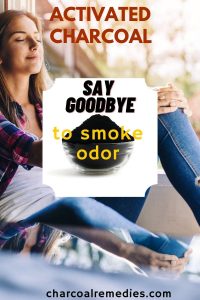 Fire smoke Odor: Ha, ha!  Customer Judy in California was beside herself. They had a fire in the house and after the insurance took care of everything, there was still a terrible smell of smoke that was in the brick wall in her kitchen. Folks suggested vinegar and baking soda which helped some, but mostly added to the problem, she still had the smell of smoke and now she had the vinegar and soda smell.
Someone mentioned our website to her and she called and after we talked, we decided that the  Pure NonScents would be best according to her budget.**  Judy was very CREATIVE in how she managed to get the Pure NonScents onto her brick wall.
Judy said that it took the smell away almost immediately, however, because of our recommendation, she left it all up for a couple of months. She snapped this pic for us to share with you.

Happy noses to all, and to all Pure NonScents!

offensive odors.
Also, we do have other options for covering a brick wall, but this was the most economical. For more info, please contact us at: 888-264-5568 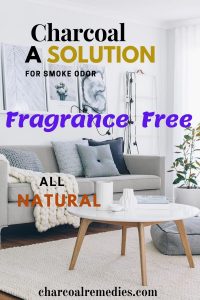 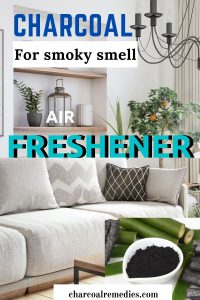