Should You Take Activated Charcoal for Hangovers? 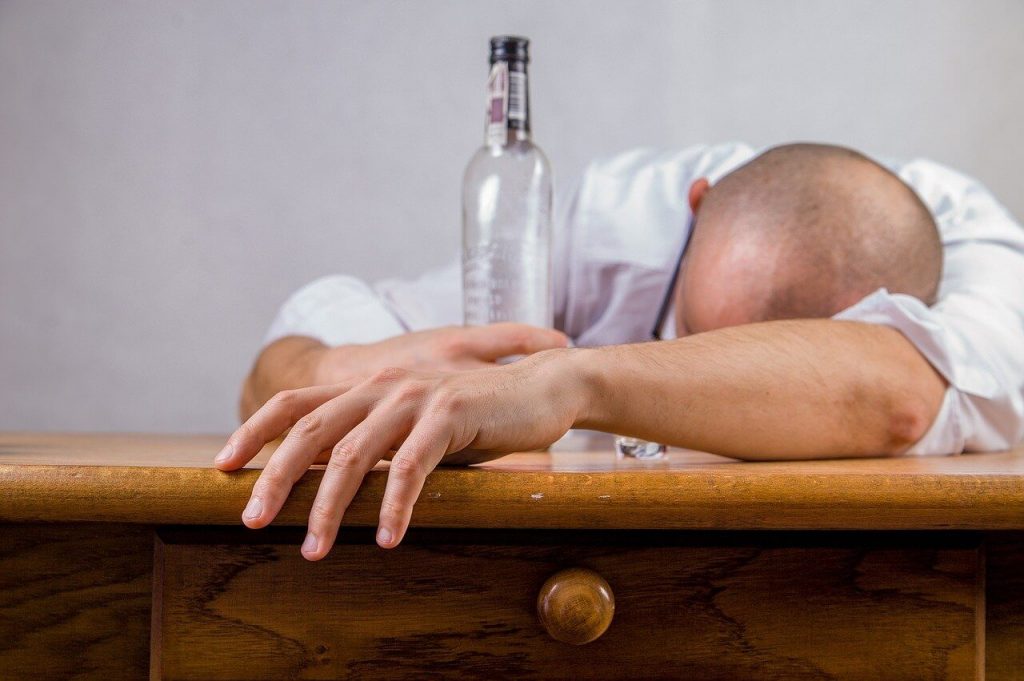 There is considerable mention on the Internet about using charcoal as a hangover cure.

For those who “pick their poison” one time too many, charcoal may be the best antidote for a hangover. To be clear, we are talking about treating hangovers, not intoxication.

The rumor has been circulated that charcoal cures hangovers by adsorbing the ethanol. Food grade charcoals adsorb alcohols poorly. Secondly, alcohol is absorbed so fast by the stomach, by the time someone takes charcoal sometime later, the alcohol is already in the bloodstream on its way to the liver. The liver then tries to filter the ethanol out of the blood which damages the liver [cirrhosis].

Two studies showed that charcoal taken BEFORE alcohol consumption definitely lowered blood alcohol, but another showed no benefit when taking charcoal 30 minutes AFTER.

Each person drank 88 g of alcohol. Thirty minutes after, they drank either 20 g of activated charcoal water slurry, or the same volume of water. There were no significant differences in plasma alcohol concentrations with or without charcoal.

As for minimizing hangovers it does not appear that the benefit from using charcoal is primarily by blocking ethanol from entering the bloodstream. The ethanol alcohol is not the single cause of the hangover.

Hangovers are primarily caused by congeners. Congeners are byproducts of fermentation and distillation of alcoholic beverages. They are more prominent in dark liquors, such as brandy, bourbon, darker beer and red wine, than they are in clear liquors, such as vodka, gin and lighter beers. Methanol, one congener, breaks down into the toxins formaldehyde and formic acid, which can worsen a hangover. Activated charcoal adsorbs congeners extremely efficiently. In an experiment conducted at Columbia University College of Pharmaceutical Sciences in New York City, researchers found that in test-tube conditions similar to a person’s stomach, activated charcoal absorbed 93% of one congener and 82% of another.

One company [https://www.chaserforhangovers.com/faq] that promotes its [charcoal] chaser, stresses that the product be taken at the same time as drinking the alcoholic beverage, and that it is not intended to treat intoxication, but some of the common symptoms associated with overindulgence: headache, nausea, fatigue, dizziness, light and sound sensitivity.

With hundreds of positive testimonies, are they all confused?

So, as a preventive, charcoal seems to only work when taken a short time before drinking alcohol, or at the same time.

Why is Activated Charcoal used in whiskey and vodka distilling – it is a subtractive process? By filtering the newly distilled spirit through the charcoal prior to barreling, the process strips the whiskey of much of its harsh flavorings and creates a smoother, more easy [???] drinking spirit.

As mentioned above, charcoal also removes impurities called congeners produced during fermentation, which are responsible for some of the taste, aroma, and color of what you drink, AND to a greater or lesser degree hangovers. The main culprits are acetaldehyde and formaldehyde, which, by the way, are both adsorbed by Activated Charcoal.

So while there are better options to reducing a hangover [not drink at all, lots of pure water, B vitamins – alcohol causes the body to dump B complex, etc.], activated charcoal should definitely be added to the list.

What if charcoal does nothing for the hangover, what about the liver? The liver filter is what really suffers from the alcohol – as in cirrhosis. Charcoal helps with damage control on the liver. Why do they use activated charcoal in liver dialysis units and hemoperfusion filters? Because it works!

To conclude: Hangovers are primarily caused by congeners. The two principal congeners associated with hangover are acetaldehyde and formaldehyde, both of which are efficiently adsorbed by activated charcoal. Activated charcoal may or may not prevent adsorption of ethanol into the bloodstream. It seems to depend mostly on when one takes the charcoal – shortly before drinking alcohol, with the alcohol, rather than 30 minutes or more after drinking alcohol. Whether or not charcoal removes ethanol, charcoal does assist with damage inflicted on the liver by alcohol.

The best remedy for hangovers, intoxication, alcoholism, cirrhosis of the liver, and all the social carnage from drinking [drinking and driving deaths, battered wives and children, broken families, lost jobs, financial ruin, distrust of friends…] is complete abstinence. There is an abundant life, believe it or not, without even a drop of the juice of rotten fruits and grains.

But the real discussion is not about what will help prevent hangovers. The really BIG question is ….?