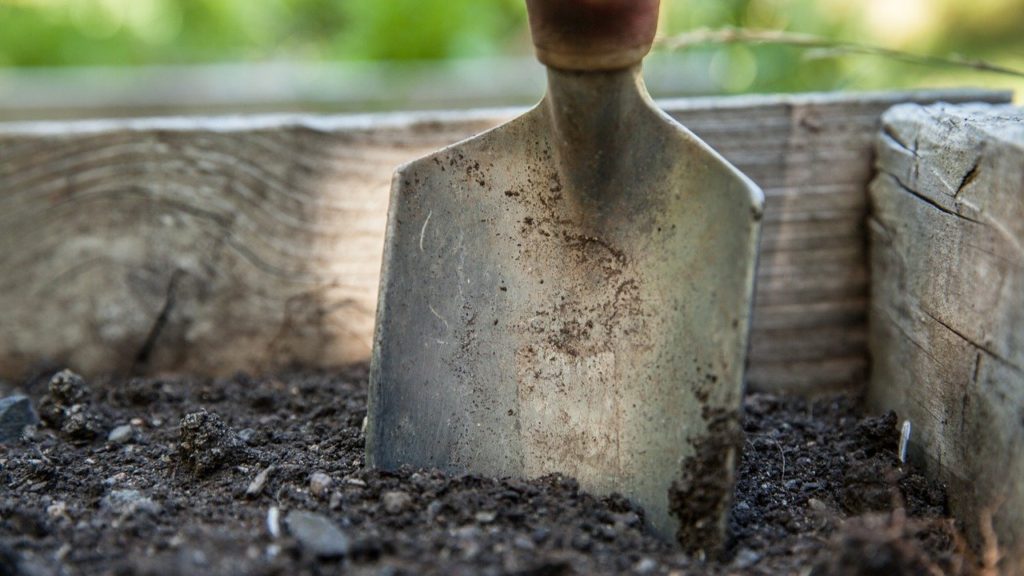 In 1542, the Spanish explorer, Francisco de Orellana ventured along the Rio Negro, one of the Amazon Basin’s great rivers. Hunting a hidden city of gold, his expedition found a network of farms, villages and even huge walled cities. At least that is what he told an eager audience on his return to Spain.

The prospect of gold drew others to explore the region, but none could find the people of whom Orellana had spoken. The missionaries who followed a century later reported finding just isolated tribes of hunter-gatherers. Orellana’s story seemed to be no more than a fanciful myth.

With no trace of such a vast civilization in an area so inhospitable to agriculture, who would conclude differently? Without extensive agriculture major population centers could not have existed, but in the Amazon all attempts at intensive agriculture have led to disaster. That is until researchers began to question the mysterious presence of terra preta.

The Secret of the Soil

The search for clues in the Amazon takes place right at the grass roots level – in the soil itself. Along Brazil’s Tapajos River, archaeologist Bill Woods has mapped numerous prehistoric sites, some with exquisite, 2,000 year old pottery. There is a common thread: the earth where people have lived is much darker than the surrounding yellow soil of the rainforest. Closer investigation showed that the two soils are the same, but the dark loam is enriched with biological matter. The Brazilians call this fertile ground terra preta. It is renowned for its productivity and even sold by local people.

Archaeologists have surveyed the distribution of terra preta and found it correlates favorably with the places Orellana reported back in the 16th century. The land area is immense – the size of California (or twice the size of the Britain). It seems the long ago Amazonian peoples transformed the earth beneath their feet. The terra preta could have sustained permanent intensive agriculture, which in turn would have fostered the development of advanced societies. Archaeologists like Bill Petersen, from the University of Vermont, now regard Orellana’s account as highly plausible. But if the first Conquistadors told the truth, what became of the people they described?

Tragically, the visitors brought diseases to which the Amerindians had little resistance: smallpox, influenza, measles. Orellana and his men were the first and last Europeans to set eyes on an Amazonian civilization. They themselves may have been the ones to trigger its rapid decline.

Yet the Amazonians’ greatest achievement lives on. Soil scientists analyzing the terra preta have found its characteristics astonishing, especially its ability to maintain nutrient levels over hundreds of years. By comparison, traditional slash and burn practices yield a type of nomadic farming that can sustain only a few. Even modern techniques have simply led to ecological catastrophe with vast swathes of forest being cleared, only for the land to be abandoned. With the vegetation burned off, the high rainfall soon leaches all the nutrients out of the soil. Research has shown that even chemical fertilizers cannot maintain crop yields into a third consecutive growing season, yet terra preta remains fertile year after year.

Local farmers testify, “The soil is easy to work and very fertile. We plant papaya, we plant banana, corn, beans and manioc in terra preta. Whatever you plant in terra preta does exceptionally well.” Terra preta is so fertile that Brazilian farmers have prized it for centuries. Somehow the prehistoric Amazonians transformed the world’s worst soil into some of the best.

Again, Orellana’s accounts offer potential insight. He reported that the indigenous people used fire to clear their fields. Bruno Glaser, from the University of Bayreuth, has found that terra preta is rich in charcoal. He believes it acts to hold the nutrients in the soil and sustain its fertility from year to year. This is the great secret of the early Amazonians: how to nurture the soil towards lasting productivity. In experimental plots, adding a combination of charcoal and fertilizer into the rainforest soil, Glaser recorded an 880% increase in yields compared with fertilizer alone.

Yet terra preta may have a still more remarkable ability. Almost as if alive, it appears to reproduce. Bill Woods has met local farmers who mine the soil commercially. Farmer, “After digging the soil,what is left will grow deeper. It’s because it’s being fed by the leaves that fall on it.” Like the lump of dough once saved from a batch of bread making to leaven the next batch, these farmers find that, as long as they leave 20cm of terra preta undisturbed, the bed will regenerate over a period of about 20 years. He suspects that a combination of bacteria and fungi is causing this effect.

Today the Amazon rainforest is under threat as never before. Millions of acres have been wiped out and every year farmers continue to slash and burn their way across the jungle in a largely futile attempt to turn it into farmland. Meanwhile, scientists are busy searching for the biological cocktail that makes barren earth productive. Scientists are now working to find out how terra preta does it. There are literally tens of thousands of species of bacteria and fungi in the soil and they suspect that somewhere among them must be unique microorganisms that allow the terra preta to grow. If they can succeed in recreating the Amerindians’ terra preta, then a legacy more precious than the legendary golden city of El Dorado could spare the rainforest from destruction and help feed people across the developing world.

I see two ironies in the story of the hunt for El Dorado. There was once a great civilization in the Amazon, one the Europeans destroyed even as they discovered it. And, one has to wonder if that ancient civilization had understood the healing virtues of charcoal for sick bodies as they evidently did for sick soils, they may have survived their European guests. Today, that black earth, the terra preta, and its supernatural ingredient charcoal may offer the solution to more than just our small vegetable gardens.

Who will benefit most if the bio/chemical secret of terra preta is ultimately unlocked? It could have profound effects on tropical agriculture, especially in light of a worldwide crisis in soil fertility. Terra preta seems especially suitable for the cultivation of fruit and vegetables, what we would call market gardening. These crops have high economic and nutritional value for poor farmers in the developing world, and they would be the main beneficiaries if it could be recreated on a wide scale in local communities.

To learn more how charcoal can serve you in your garden or on your farm we recommend the book: CharcoalRemedies.com The Complete Handbook of Medicinal Charcoal & Its Applications.